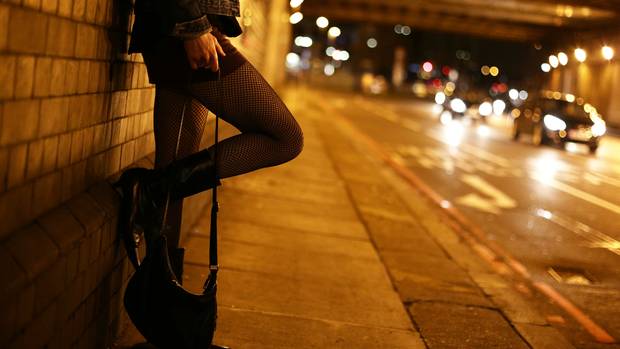 Crime against sex workers has almost doubled in the two years since new laws were implemented, campaigners have said.

Ireland adopted the “Nordic Model” on March 27 2017, criminalising the purchase of sex, not the selling of sex, which the Government says is aimed at tackling trafficking and protecting vulnerable people in prostitution.

Sex worker organisations have railed against the change since it was implemented, saying the new laws make workers more vulnerable.

Brothel-keeping laws have proved especially contentious as many workers (the majority of whom are women) would prefer to work in a shared property with a friend for safety reasons, however this practice would amount to a brothel under law, and see those involved arrested.

The number of sex workers using UglyMugs.ie has remained steady at between 6,000 and 7,000 per year.

“The purchasers of sex hold the power, this is in direct opposition to what we were told was the intention of the law,” she said.

“Sex workers are not decriminalised.

“The penalties of sex workers sharing premises together, also known as brothel keeping, has doubled since the introduction of the new Sexual Offences Bill in 2017.

“Sex workers are now forced to work in isolation, which puts them at further risk of violence and exploitation.

“Since the law has been introduced many more sex workers have been arrested than clients.

“We want sex work decriminalised so that the power gets put back in the hands of the worker.”

A Department of Justice spokesman: “The purpose of these offences is to target the demand for prostitution.

“At the same time, the Act changed the law in relation to the sale of sexual services so that it is not an offence to engage in sexual activity for payment.

“There was a broad coalition of different groups in favour of the legislative change, many of which were involved in advocacy for women’s rights.

A Gardai spokeswoman said: “An Garda Siochana do not comment on stats done by ‘apps’.”