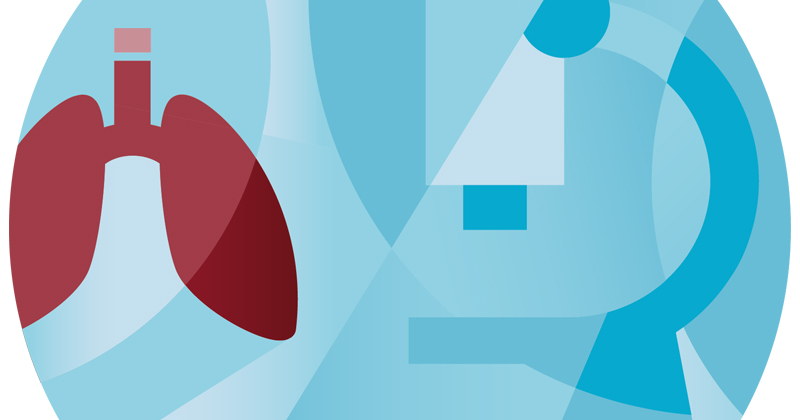 Geneva, 24 March 2018 — On the occasion of World TB Day, Unitaid wishes to reassert its commitment to ending tuberculosis, with special consideration for the estimated 1 million children who are among the most vulnerable and neglected victims of this curable disease.

Since its inception, Unitaid has funded more than US$ 460 million in innovative TB grants. In the last quarter of 2017, Unitaid turned decisively toward providing more help for children, with $117 million in new grants that include paediatric TB prevention, diagnosis and treatment.

“We are not standing still in our response,” Unitaid Executive Director Lelio Marmora said. “We’re increasing our investments and confronting tuberculosis and its drug-resistant strains on every front—prevention, testing and treatment.”

One of Unitaid’s highest priorities is investing in innovative grants to keep drugs effective in the face of a world crisis of resistant bugs, including strains of bacteria that cause TB. About half of Unitaid’s  US$ 1 billion grant portfolio is invested in projects that fight antimicrobial resistance.

Unitaid has invested US $26 million in TB Xpert, an innovative machine that quickly diagnoses TB and its drug-resistant forms, and US $60 million in the EndTB project to improve treatment for multidrug-resistant TB.

Unitaid is an important contributor to the massive global effort to end the world’s TB epidemic by 2030. The World Health Organization’s End TB Strategy is a blueprint for bringing about an 80 percent drop in new infections, a 90 percent drop in deaths and 100 percent protection for families from catastrophic TB-related costs by the year 2035.

Our four newest TB grants include: